Out For A While 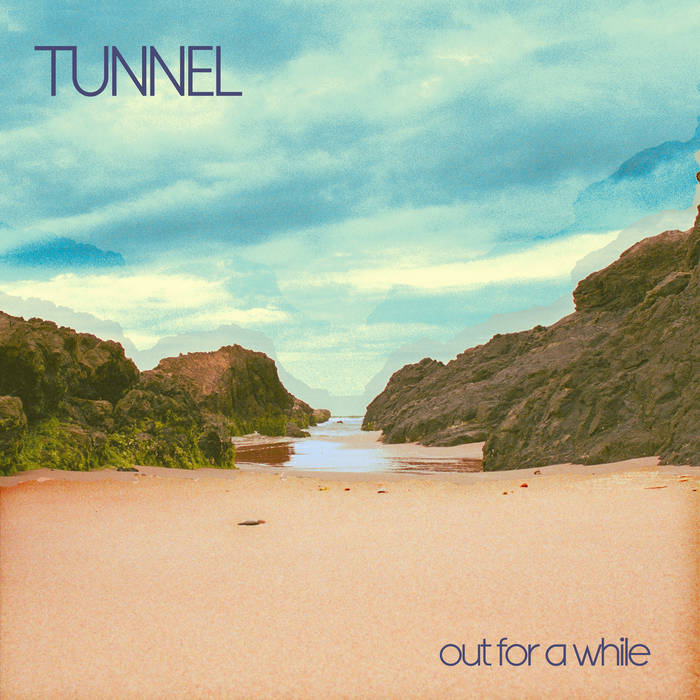 LYRICS/PAROLES“River”, “Walking The Vine”, “Falling First” - Kevin Warren
“Out For A While” - François Jalbert

Thanks to:
Erika Angell, Lisa Iwanycki, France Basilic, Lex French and Rémi-Jean Leblanc for playing some sweet licks on
our tunes. Tonio and Ryan for making it loud and proud. Jean-Paul and Hatchi for the hangs in Marsoui.

This project has been financed in part by The Canada Council For The Arts.
Ce projet a été financé en partie par le Conseil Des Arts du Canada.

Tunnel is a progressive rock music duo from Montreal. The project was born after a last minute improvised show in the summer of 2013 between guitarist François Jalbert and drummer Kevin Warren.
In 2014, they released their debut EP "Don't Go Straight". Since then the duo has been working on new songs which have culminated into their first full-length album, "Out For A While" coming soon. ... more